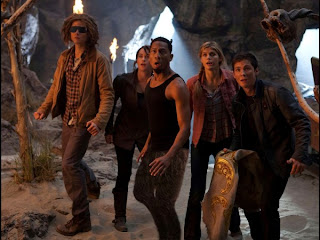 -So the first Percy Jackson movie might have been a terrible adaptation of book to movie. I went and saw it opening night with Mr. GreenBeanSexyMan and I remember all the tweens saying "that was awful!" as we left the theater. Yet, that doesn't stop my excitement over Sea of Monsters. Mostly because Nathan Fillion is Hermes because, well, it's Nathan Fillion!! (Also, I think it's hilarious that Indiewire called it "The Sequel You Forgot Was Being Made.") 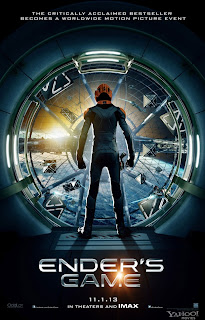 -ABC Family has ordered a spin-off of Pretty Little Liars called Ravenswood. The new series would start on Halloween. Thanks to Cynopsis for the news.

So, not much this week. Any other cool news to share?