I am so excited to be part of the tour of Bree Despain's new book, The Shadow Prince. This is the start to a great new series, Into rhe Dark, which is inspired by the Persephone myth.

As a librarian, I always love to hear from authors about their library experiences. After reading about Bree's, I'm sure we're kindred spirits. I love her story of a remolded library and how far she'd go for the book she wanted!

And be sure to check out the other spots on the tour! 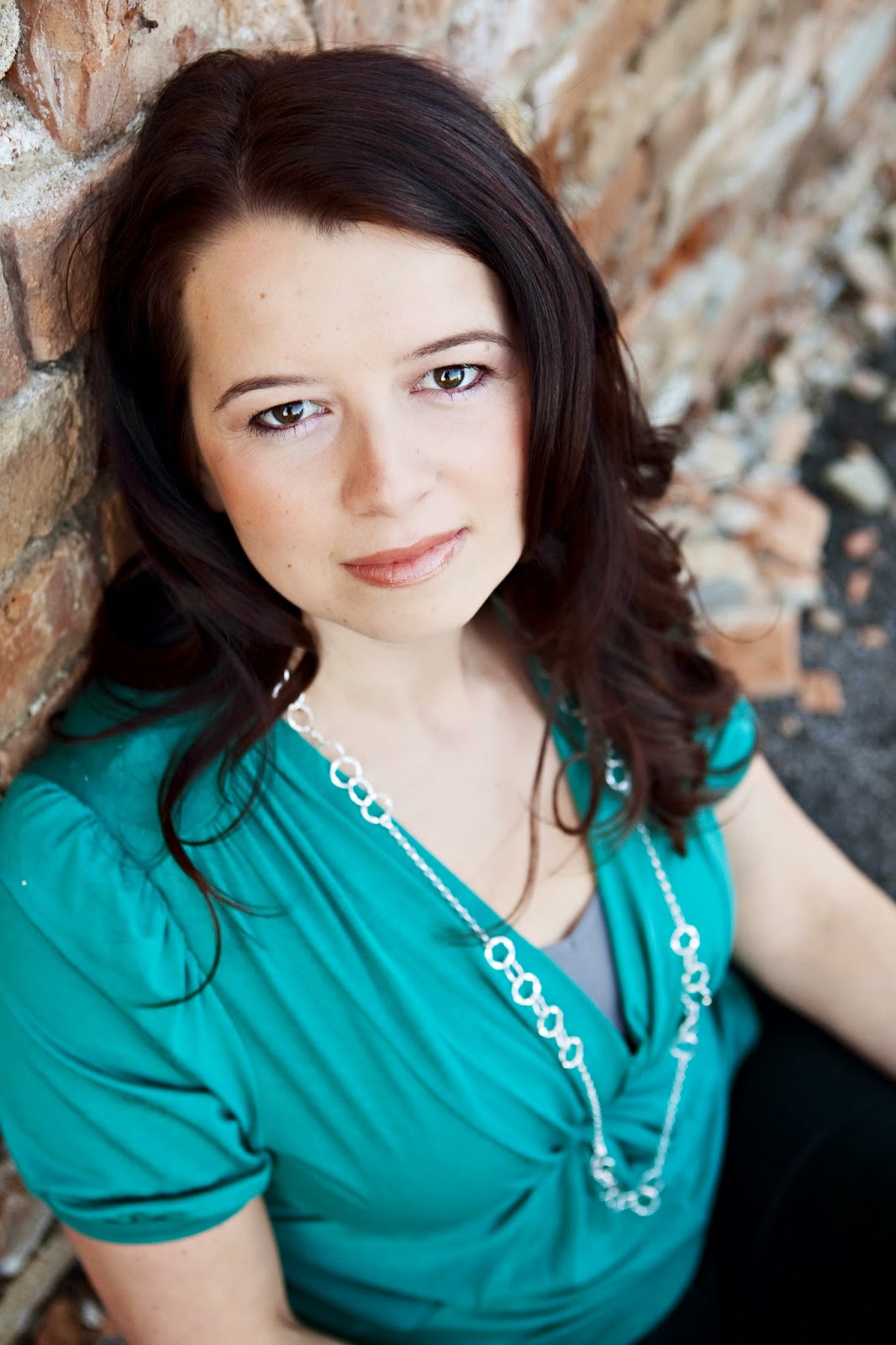 Some of my fondest memories are of making new discoveries in libraries. One of my earliest childhood recollections is of the story-time room in my little local library. I remember getting to pick out my own carpet square and look at the rainbow colors on the walls while one of the librarians read from books like Chicken Soup With Rice and Where The Wild Things Are (Maurice Sendak was always my favorite) and then begging my mom to let me search the aisles of books to discover something new to borrow. I remember when my library got a computerized cataloging system for the first time (wow, that makes me feel old) and I’d sit in front of the kiosks, entering the names of famous people, subjects, and authors, and being amazed by the lists of books that would pop up in front of my eyes. (Can you tell I was the kind of kid who would read the dictionary for fun?)

At the time, I had no idea how publishing worked. The way books were made was a mystery to me, and authors didn’t seem like real people at all. They were magical as far as I was concerned. I didn’t know that I wanted to be an author yet, but I still daydreamed about being able to type my own name into the computer catalog and find a list of books either by me or about me. How cool would it be to know that I had left a piece of myself behind for someone else to discover?

When I was in middle school, I found YA books for the first time in the shelves of the library’s used book sale. YA wasn’t very much of thing when I was a teen (remember, I’m old) and I was intrigued to find a book that seemed like it was written just for me. I bought it for fifty cents and took it home—and became obsessed. I spent the next few years searching the shelves of my little library to find more books like that, and then sharing them with my younger sister.

Then I went off to college and walked into my university’s massive library for the first time and discovered that there was more than the hundreds of books I’d had at my disposals as a kid—there were now hundreds of thousands of them. I remember walking up and down the aisles and aisles of books and wondering if I ever wrote a book how anyone in the world would ever find it among all the others?

Discovering books in that seemingly endless library became quite the unexpected adventure. At the time I was obsessed with the Amelia Peabody series by Elizabeth Peters—a series of books about a family of archeologists who solve mysteries in Victorian/Edwardian Egypt. I remember asking a librarian for help to find the next book in the series, and her replying, “How badly do you want it?” I blinked at her and said “desperately.” That’s when she said, “You’ll need these,” and handed me a flashlight and a hardhat. As it turned out, the library was under going renovations (to become even bigger!) and the floor with the book I wanted was under construction. With no electricity, I had to use the little flashlight and crawl under what felt like miles of plastic sheeting in the dark, between looming shelves, to find the book. I felt like an archeologist myself, searching for hidden treasure. I have to admit, it was kind of scary experience, but undaunted, I returned week after week to go crawling through the dust and the dark for the next books in that series. I always wondered if someone out there would be willing to do the same to find a book that I had written.

Years later, when I was a new mother and young writer, I would take my toddler son to the new Salt Lake City library for story time. I’d help him pick out his own carpet square and listen to the librarian read books like Chicken Soup With Rice and Where the Wild Things Are (Maurice Sendak was always his favorite) and then we’d brave the glass elevators (I’m afraid of heights) to go up to the YA section where I would check out books for myself by Meg Cabot and Laurie Halse Anderson—throwing in a few “how to get published” guides—and daydream about entering my own name in the computer catalog system and showing my son my list of books.

A few years later, I sold my first book, and a year after that it hit the bookshelves. Now I had two sons, and took them to our local library with the hopes of finding my name in the computer catalog. Maybe we would even see it on a shelf. I held my breath, not knowing what I would discover when I entered my name. And then it happened, the thing I had been daydreaming about since I was kid: a book by me appeared on the screen. But the library didn’t have my book—because all the copies had been checked out. And not only that, it had more than sixty holds on it. People—lots of people—had discovered my book among all the others. I burst into tears in the middle of the library and my kids thought I was total nut-ball, but they let me cry and point at my name on the screen until they pulled me away, begging to search through the aisles of books to discover something new for themselves.

With the publication of The Shadow Prince last month, my list of books in the library catalog has grown to four—and looking up my own name to see if others have discovered them never ever gets old. 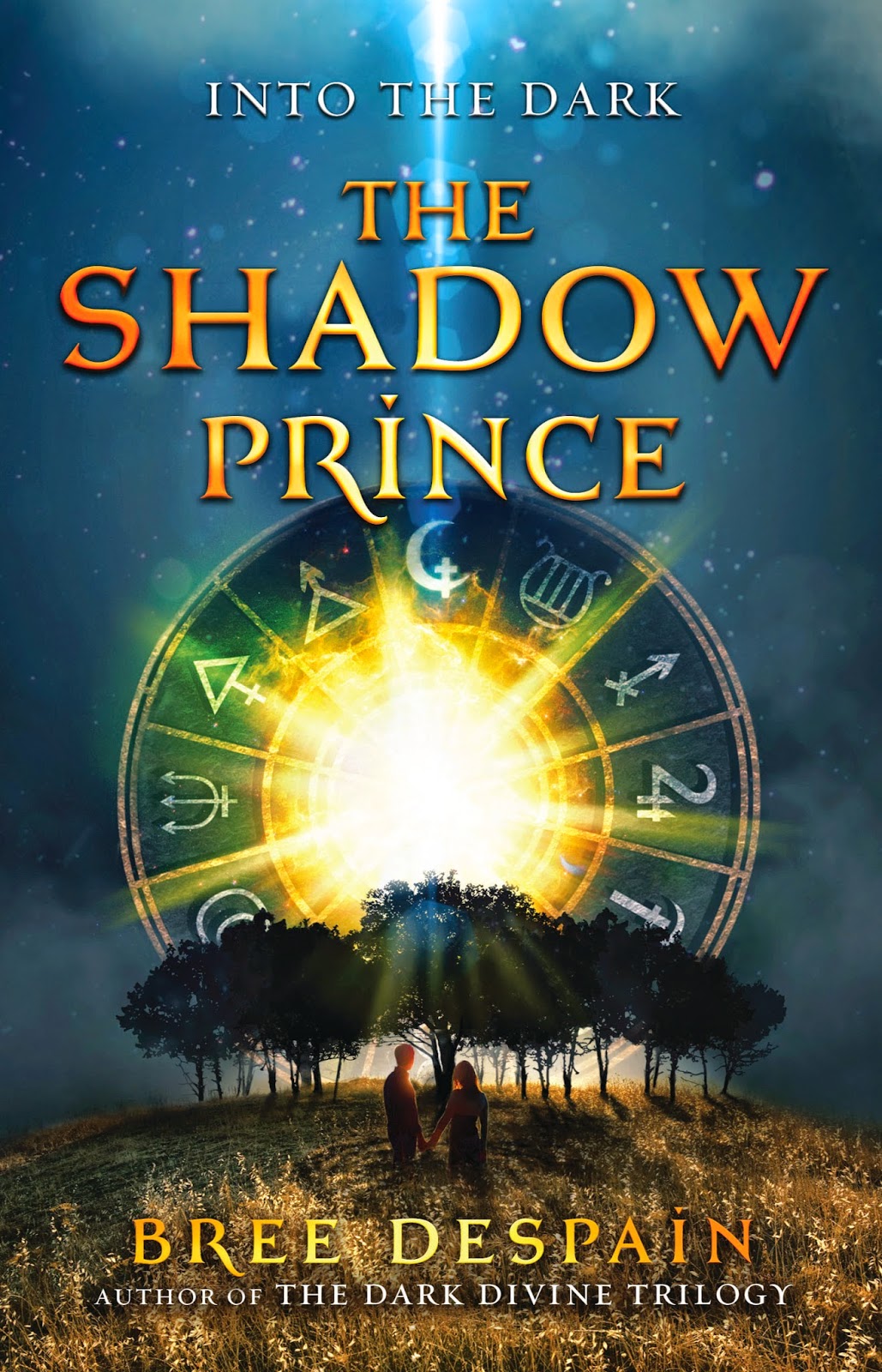 Want to win a copy of The Shadow Prince? Leave a comment below with your own library memory.