About the Book: (From Goodreads) Sometimes one night can change everything. On this particular night, Wren and her three best friends are attending a black-tie party at the Metropolitan Museum of Art to celebrate the opening of a major exhibit curated by her father. An enormous wind blasts through the city, making everyone feel that something unexpected and perhaps wonderful will happen. And for Wren, that something wondering is Nolan. With his root-beer-brown Michelangelo eyes, Nolan changes the way Wren's heart beats. In Isabel Gillie's Starry Night, suddenly everything is different. Nothing makes sense except for this boy. What happens to your life when everything changes, even your heart? How much do you give up? How much do you keep? 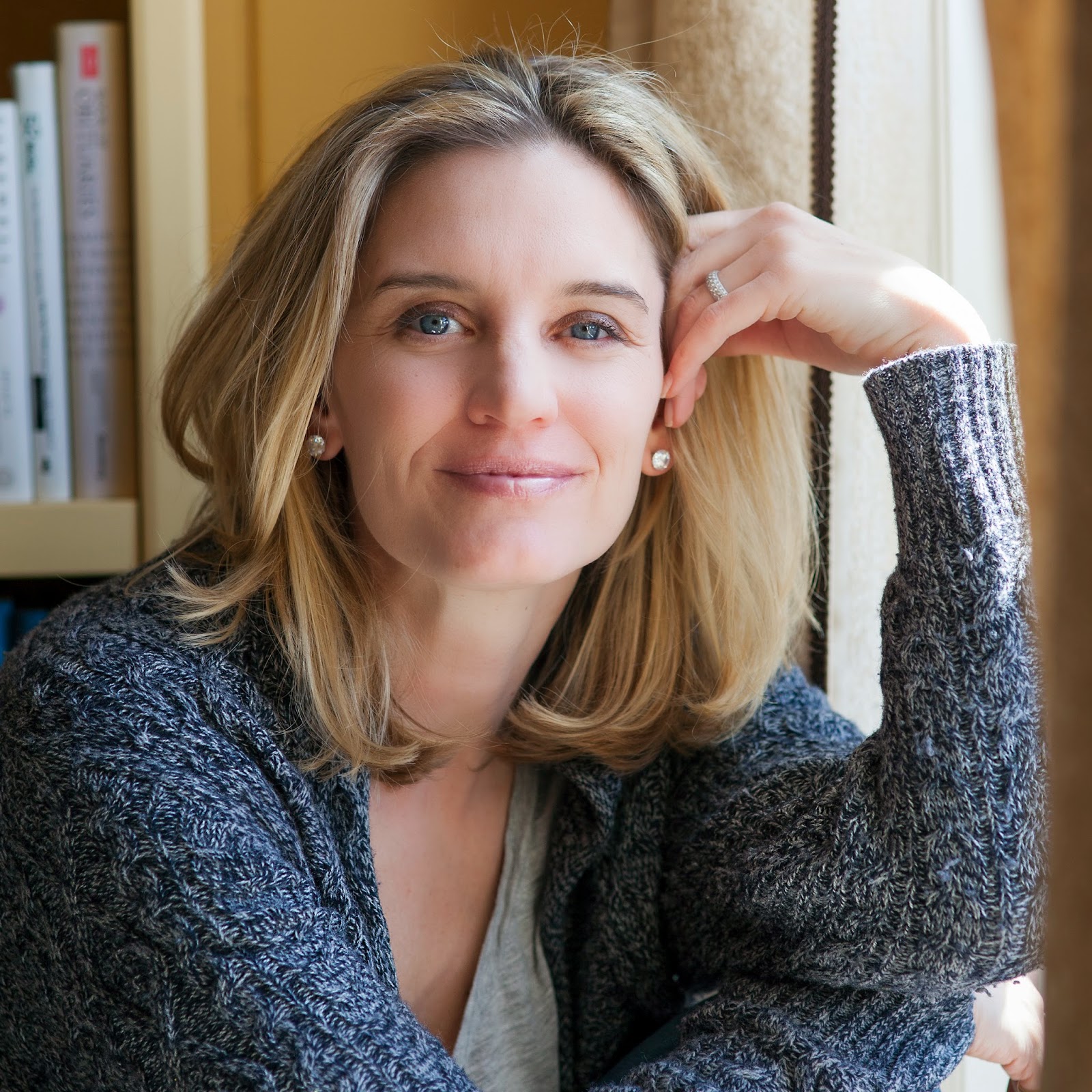 What inspired you to write for teens?

I ADORE teenagers! No joke. First of all, I loved being a teenager. It's so big. The highs and lows are clearly defined, but at the same time life is bewildering. All the unbelievable growing invigorated me. I fell in love for the first time, followed the grateful dead, did badly in school and then got my act together and did well, I got myself in to messes and got out of them (thankfully), made big decisions, went on adventures (in my mind sometimes), etc. It's an explosive time and I remember liking it even when it was happening to me. Second of all, I have three tweens in my house and I really love it. So far it's the best time I have ever had as a parent. They are interesting and funny and infuriating all in good ways. So I wanted to write about it.


-You've previously written a memoir. Was it different to write a novel? Was it harder or easier?


HARDER! I wanted to try it, and I want to try it again, but man was it hard. It took me three 400+ page drafts and the first two stank pretty badly. I learned a ton. Everyday there was a new challenge that I had never met before. And the thing is, I am not a trained writer! I mean, my teachers in high school did the best they could, but I was a trained actress and never took a writing class. So I was in the dark for a lot of this process. But sometimes while I was writing, I felt swept away by the story and the emotions in the book. And the characters, I sort of fell in love with them. That stuff is magical. I adore writing memoir because it's all about getting what is inside out so someone else can feel it and hopefully identify, and there is a natural structure. You have to make your own structure in a novel and that is HARD. But it's fun.

-What were some of your favorite books as a teen?


Well here is the deal with that. I was not a "reader". I was so dyslexic that I was traumatized by books until I was in my early twenties. I was not one of those kids that loved to curl up with a book. Infact that was my idea of cruel toucher. But one book I read in school really stuck with me and is popping into my head now. It's called Go Down Moses by William Faulkner. That book hit me like a ton of bricks. At it's core it's about a family, but it's also about slavery, and getting through hard times. It's not a light read by any means, and maybe it's good to read it in English class like I did --  but it's awesome. I might even read it again.

Enter to win a copy below!
-One entry per person
-US/Canada address only
-13+ to enter
-Contest ends September 6