Judge A Book By It's Cover: Hardcover to Paperback

February 28, 2013
Sometimes paperback covers can be for the better and sometimes they can be for the worse. Here are some  recent cover changes I've seen:

First up, Code Name Verity, a book that is near and dear to my heart. 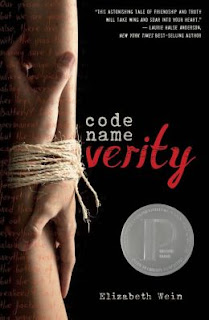 That shiny sticker looks so pretty, doesn't it? I like this cover, but the paperback is really growing on me: 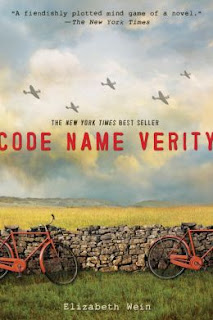 I'll admit at first I hated it, but the more I look at it the more I like it. There's just something so beautiful about this cover.

Here's another one I really like. The hardcover for The Catastrophic History of You and Me makes sense with the book, but I just don't like the way it looks as a whole and I'm not sure why. I think it's the fact that I don't like the dress. 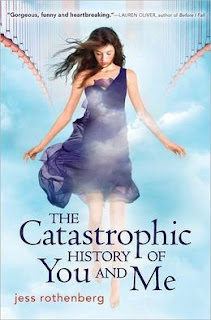 But I really like this paperback cover, even if it does look a bit like other covers. It's just simple and beautiful 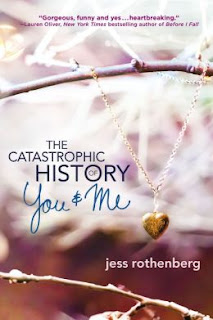 Here's one I really dislike. I love the hardcover for Keeping the Castle: 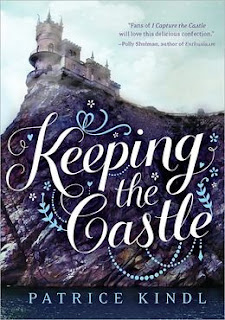 But the paperback looks so childish! 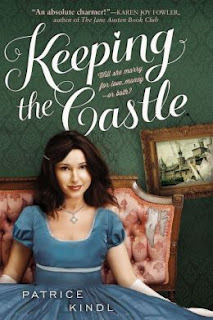 It really looks more like a middle grade novel now and the main character looks so young and a bit Disney character-ish. It's a cute cover, just not for this book.

Here's another cover change I'm not a huge fan of. I really liked the hardcover for Throne of Glass: 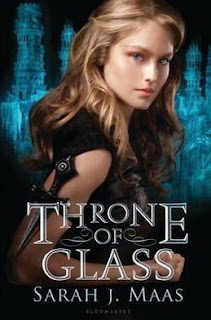 It looks like it's got a cool kick butt girl on the cover.

And now here's the new paperback: 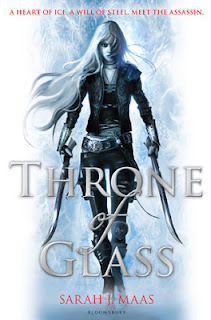 I guess she still looks pretty kick butt, but she looks like a cross between Lara Croft and an anime character. I almost expect the content inside to be a graphic novel.

Ok, let's talk about the evolution of a cover over the years. What My Mother Doesn't Know was one of the first books I read when I started reading YA lit and it remains one of my favorites. Here's the original cover from 2001 that I checked out from my library: 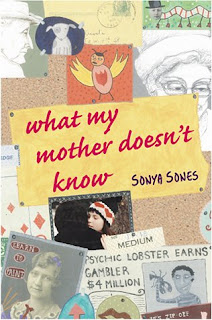 The cover got a makeover in 2003 in paperback: 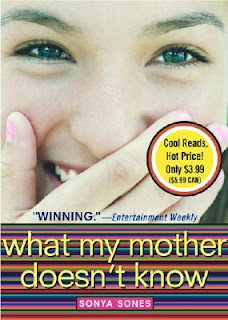 And here's the latest cover makeover for 2013: 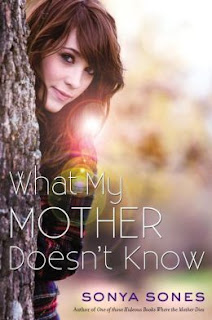 I have to say I like all three covers, even if the last one does look a bit like all the other contemporary YA covers that are coming out right now. I do like how it looks with the sequel, What My Girlfriend Doesn't Know: 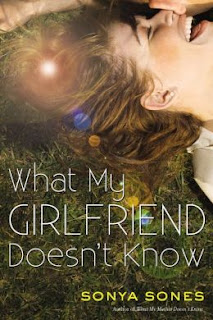 Now for a book that's new but that has still undergone a complete makeover. Here's the original hardcover for Gilt: 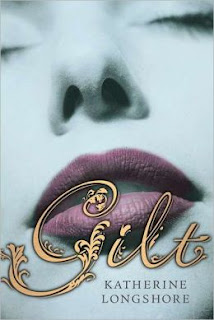 Now, the paperback that was supposed to be: 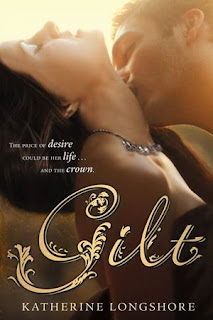 But that paperback isn't happening and it's had yet another makeover. Here's the newest paperback cover: 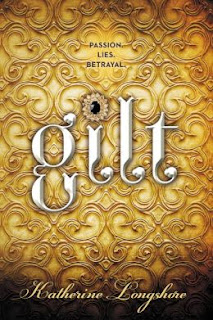 Author Katherine Longshore has a great blog post about the evolution of her covers and why they changed.

I think all three covers are great and really like the new paperback look.

So what do you think of these cover changes? Good or bad?