February 02, 2013
While I was at ALA, I heard rumors of a horrible Anne of Green Gables covers that was making Anne fans angry all over the internet. And then I found it: 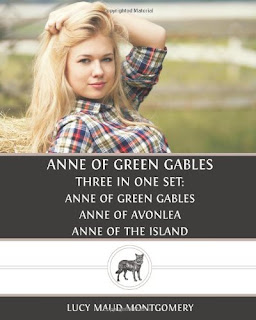 Anne of Green Gables is one of my favorite books and this cover might be the worst cover in the world. Everyone knows that Anne is a redhead NOT blonde. And what's with the "Hey, Gilbert, I'm suddenly sexy farm girl Anne" look that she has going on? Plus it's way too modern looking! I'm sorry-Anne would not wear that shirt. She wants puff sleeves!!

Anyway, as I was fuming over the horrible Anne cover, it got me thinking about recovering classics. Some work well and others not so much.

Matilda is getting an anniversary reissue this year and I have to say I like the new cover: 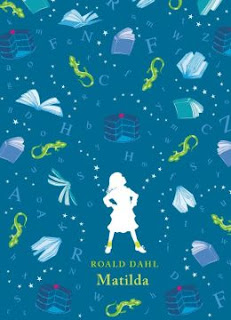 It reminds me of A Wrinkle In Time anniversary reissue which I also liked: 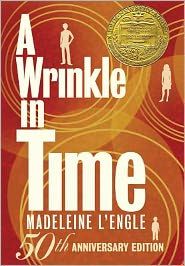 Another anniversary occuring this year is Amelia Bedelia. While she doesn't have a cover reissue exactly, she has a spinoff chapter book series that takes a new approach to the covers: 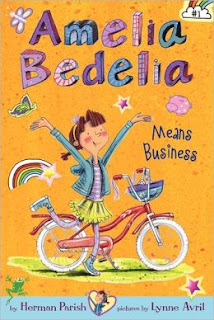 It's cute and updated but still feels like the original Amelia I grew up with.
Another childhood favorite of mine, Pippi Longstocking, is getting a new cover this year: 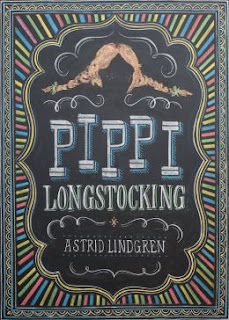 I'm not sure what I think of this one. It's cute but almost seems a bit too understated for Pippi.
What do you think of these reissues? Any other classic recoverings you've seen recently? Are they good or bad?